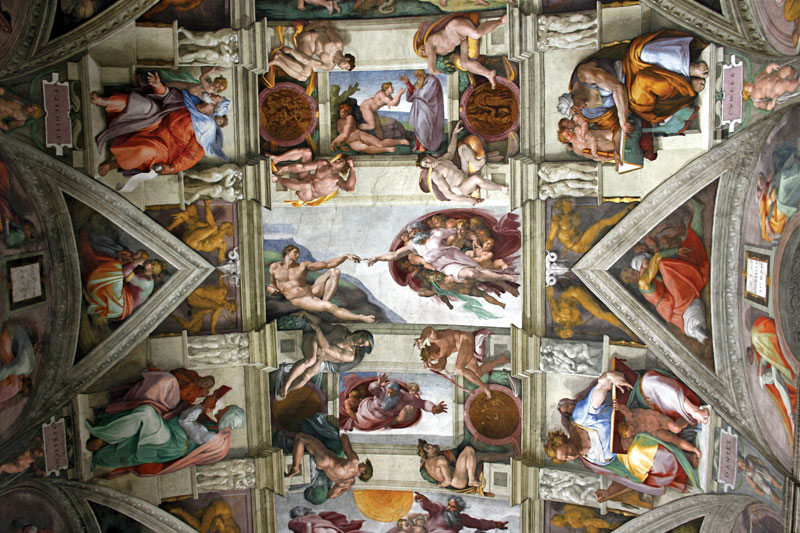 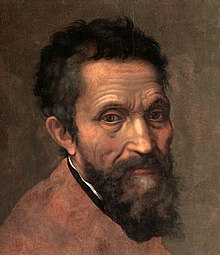 The life of art painters is both admired and studied by thousands of people in the world. This is due to the fact that these artists affected the course of humanity in terms of sensitivity, knowledge, and perspective. This is what generally comes out of art exposure, a sense of reality captured in painting, sculptures and other forms of art.

In other words, because of the insights the audience gets out of art, these artists are often regarded by society as celebrities, god-like creatures, or highly esteemed people. As for Michelangelo, the story was not different. In fact, his fame built up a network of followers and high esteem that safeguarded his life when his actions driven by his political views endangered it.

Therefore, the life of Michelangelo and other art painters do help to understand where they came from and how they became these influential artists. Ultimately, they also inspire people to reflect on their life choices and life situations that made Michelangelo Buonarroti, Leonardo Da Vinci, and Vincent Van Gogh the iconic figures they still are today.

In 1475, in Tuscany in a village called Caprese, Michelangelo was to be born in an influential family who took place in the prominent political scenario of his time. His father was a serving magistrate of the Florentine Republic and his surroundings were of a politic relationship dynamic, debates and commitments as were his father’s deeds.

However, even though his lifestyle could have been easily shaped by his family environment, Michelangelo decided to choose a very different path in arts. His aspirations and his last name gave them the opportunity to learn from Domenico Ghirlandaio who was the reference in Fresco painting in the Renaissance in Florence. Therefore, at age 13, he was already learning from the best, those painting techniques and also he learned news skills in sculpting through the guidance of Bertoldo di Giovanni.

Michelangelo’s clients were the most influential political family in Florence at the time. However, his first great commissions were to create la Pietà in Rome, an opportunity given by the cardinal Jean Bilheres de Largualas. Once he completed the masterpiece, both the clerics and the public consecrated him as the best and most paid artist of his time at age 25.

On the other hand, Michelangelo was now also a respected and famous artist and he comes back to Florence where he would be entrusted by the cathedral of Florence with a large statue of David. After two years of sculpting Michelangelo delivers a 17 feet tall figure of David that gave him the title of the greatest living artist.

A few years later, in 1505 Michelangelo was offered a long-term project by the greatest Catholic authority, Pope Julius II. The commission was to sculpt a grand tomb with a 40 life-size statue. However, due to the Pope’s change of plans, the budget was limited to the point that there was not enough money to keep on with it. As a result, an angry Michelangelo left Rome, but in 1508 Julius called him back to a very ambitious project. The job was to paint the 12 apostles in the ceiling of the Sistine Chapel.

The project lasted 4 years to be completed and when it was finished, the most important figures of Catholicism saw 300 figures from which 12 figures, were 7 prophets and 5 sibyls. The scenes Michelangelo painted came from the old testament stories and portray important figures such as the prophet Ezekiel and the Creation of Adam.

Once Michelangelo aged, he started to focus more on architectural projects and writing. From 1530 on, the artist wrote hundreds of poems from which only 300 of them have survived up until now. The constant theme in his writing was about the Neo-Platonism which was the idea that a human soul powered by love and ecstasy can reunite with God.

In addition to it, many personal letters were found lyrical poems to his family members and also his strong feelings for a various young man, specially Tommaso Cavalieri. To this day discussions about whether or not these letters conveyed homosexual desires or longing of a fatherless, unmarried, and aging Michelangelo are held by scholars.

In 1554, at age 88, Michelangelo dies in Rome of a minor illness. He was buried in the Basilica di Santa Croce, Florence and the sculpture he began to make in late 1540 for his own tomb remain unfinished until now and is shown at the Museo dell’Opera del Duomo.